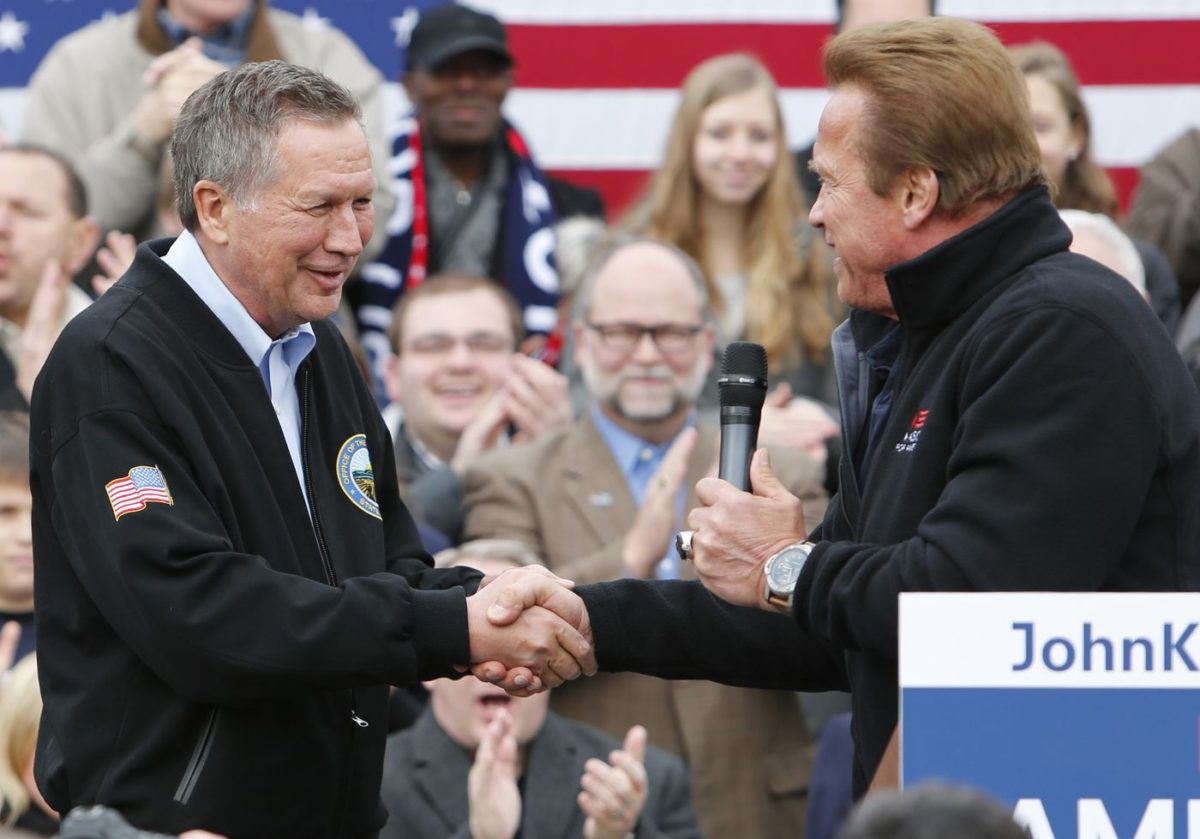 The pair will deliver speeches and participate in panels on March 21 in Los Angeles at an event for New Way California, a group formed by Assemblyman Chad Mayes (R-Yucca Valley).

“They will be focused on reminding the Republican Party we need them to be successful, but in order to be successful, they need to choose policies and messaging that helps them grow rather than continue to shrink,” said Daniel Ketchell, a spokesman for Schwarzenegger.

Freeze hits valley crops, but citrus growers think they may escape much damage

U.S. agriculture secretary suggests a foreign workforce must be a part of immigration reform

‘I’ve been in all the finest garages in Fresno.’ Jim Pardini honored at luncheon. 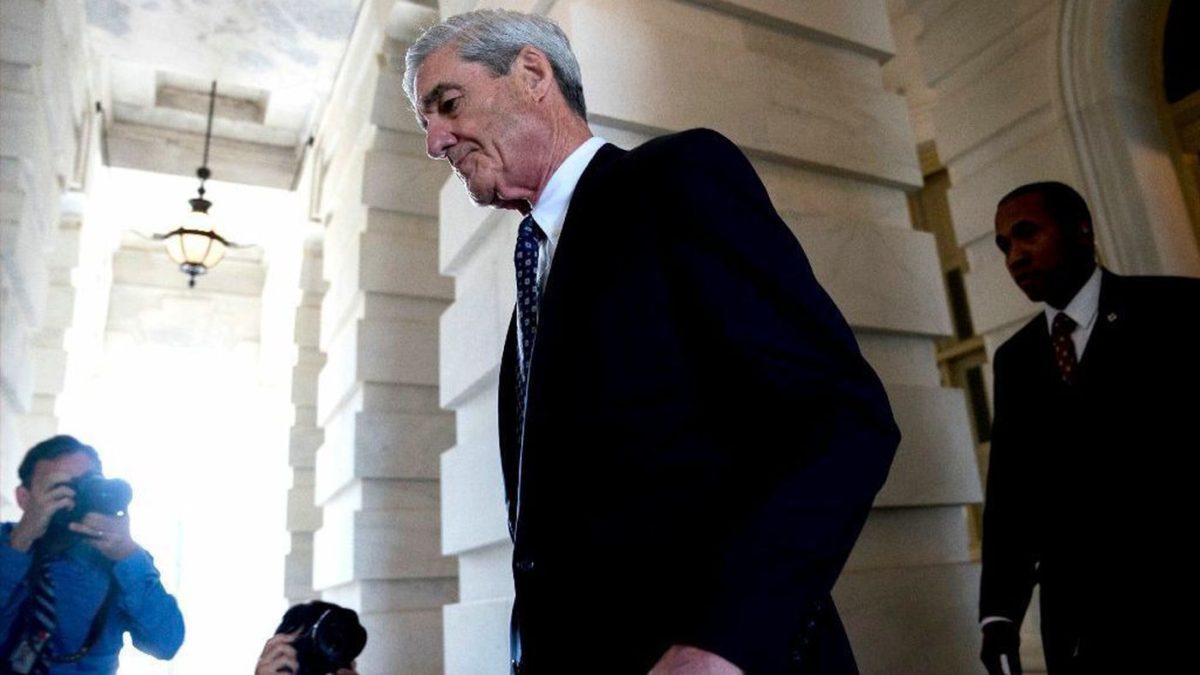 The lawyer, Alex van der Zwaan, previously worked at Skadden, Arps, Slate, Meagher & Flom, a prominent law firm that worked on a controversial report used to defend what was then the pro-Russian government of Ukraine in its prosecution of a political opponent.

Manafort, Trump’s former campaign manager, was an longtime advisor to Ukraine’s Kremlin-allied president at the time, Viktor Yanukovich, who subsequently fled to Russia amid widespread antigovernment protests. Manafort and Gates, his partner and later his deputy on the Trump campaign, have been charged with laundering money earned during their work on Ukraine’s behalf.