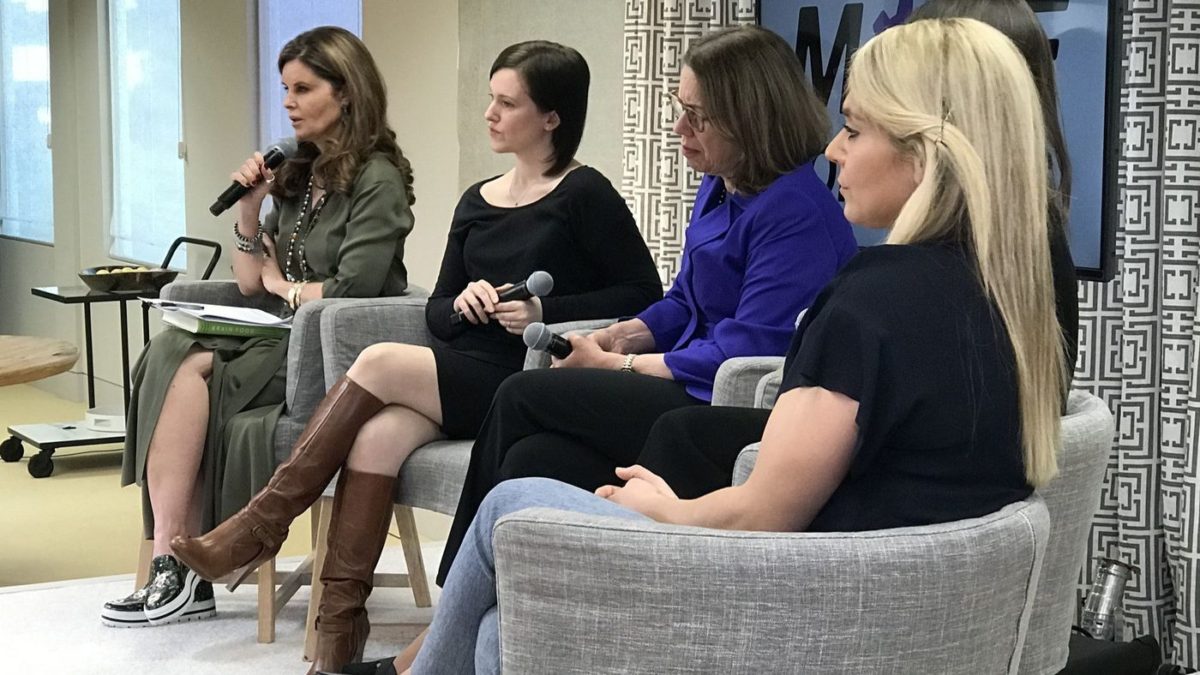 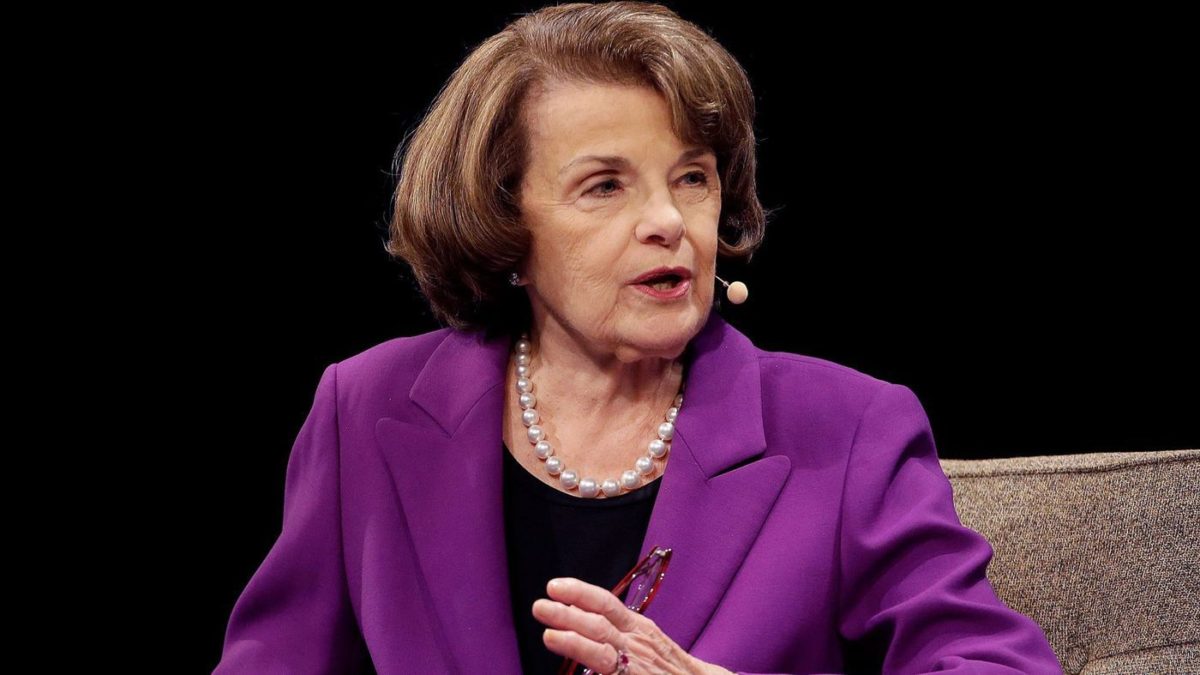 Prominent female Democratic senators from across the country plan to visit Los Angeles for a star-studded fundraiser during a three-city West Coast swing, according to an invitation obtained by The Times.

The April 20 reception, at the home of Hollywood philanthropists Leslie and Cliff Gilbert-Lurie, will be headlined by Sens. Dianne Feinstein of California, Catherine Cortez Masto of Nevada, Maria Cantwell of Washington, Maggie Hassan of New Hampshire, Mazie Hirono of Hawaii and Amy Klobuchar of Minnesota, as well as Rep. Jacky Rosen of Nevada, who is running for a Senate seat.