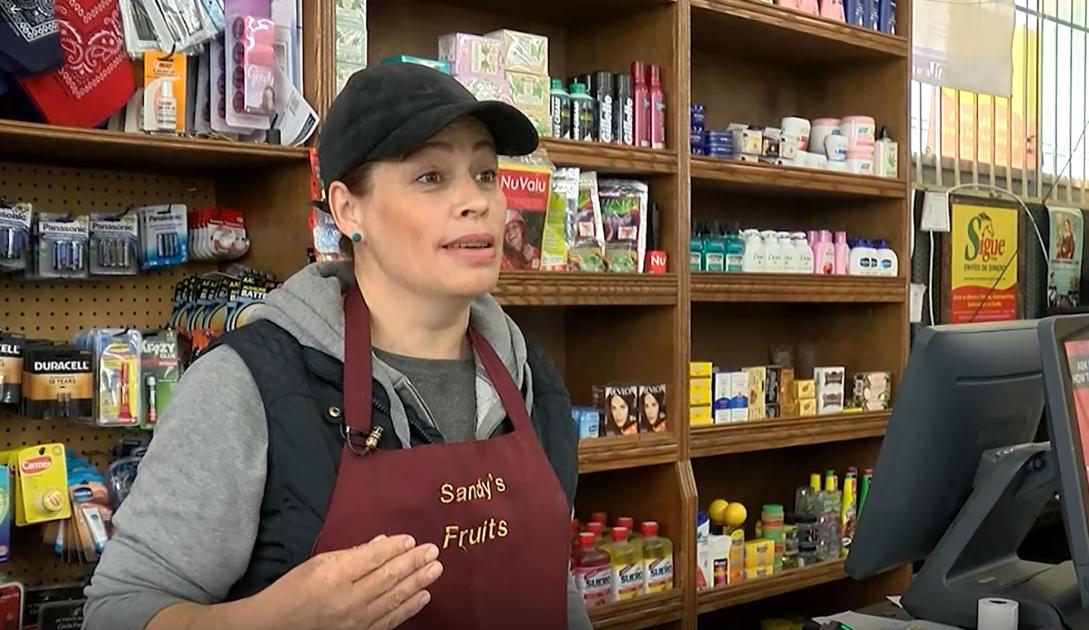 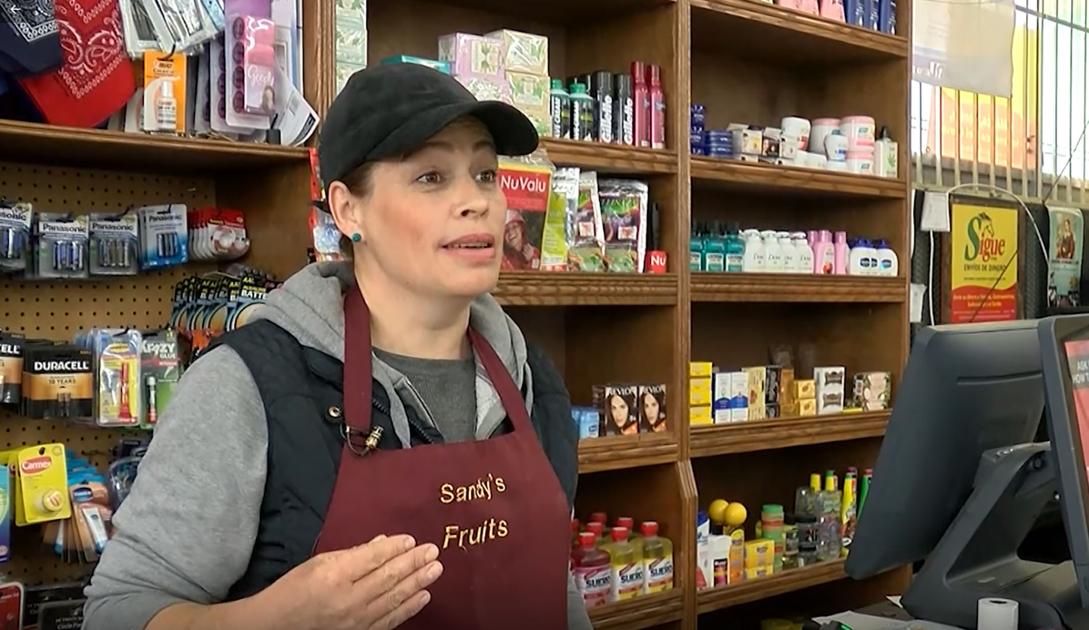 I like McFarland. I really do. This working-class northern Kern County city of slightly more than 15,000 souls has had a colorful history and has come back from adversity a number of times in several ways. Disney even made a movie about it aptly titled “McFarland, USA.” But the city today is in such dire financial straits that it’s difficult to imagine how it might find its way out of this one.

To make it worse, at times there are no cops patrolling the streets. Yes, you read that right.

It’s a situation that’s been brewing for a few years with the city being hit with rising costs in just about everything and not enough revenue coming into city coffers.

Let’s start with the police department, which when fully staffed is supposed to have a total of 13 personnel including a chief.

The department is down seven officers and has not been able to yet replace them, leaving a grand total of five. It recently hired a chief deputy, Laura Hanlon. But the starting pay for officers here is just $21.89 an hour and the city offers no CalPERS retirement benefits, according to McFarland mayor Manuel Cantu. That’s just slightly more than $40,000 a year before taxes. So when mostly rookies get a few months or a year of experience under their belt, they bolt for higher paying agencies and McFarland can’t compete with others that pay more.

“The officers are severely underpaid,” said interim police chief Janet Davis. “People have to put food on their table and support their families so there’s a high motivation to go to another agency with better pay.”

With just five cops on the force, something had to give. So, after analyzing the situation, Davis and her staff came up a stopgap measure. Officers work on a firefighter’s schedule, 12 hours on, 12 hours off, three days one week and four days the next week. This assures the city is covered during the hours when the most service is needed.

But there are no cops actively patrolling McFarland between midnight and 7 a.m., said Davis. One officer is always on-call should a “priority one” situation develop. These are calls that require immediate response and an immediate threat to life may exist. The department installed beds at the station where on-call cops can bunk down for the night. The on-call officer may sleep somewhere else, but must be within driving distance of 15 minutes to the city. Davis said this arrangement is working out so far, with response times delayed by a few more minutes. Other agencies such as the Kern County Sheriff’s office, CHP and Delano police also help out.

But calls not considered emergencies are not attended to that night, though information is taken and an officer responds the next day. But some residents are not convinced the city is doing enough to tackle the situation, claiming McFarland has a serious crime problem and having too few cops makes things worse.

“I feel very sad about this,” said Margarita Barajas, who has lived in McFarland for 20 years. “Some may deny this, but we frequently have shootings and I can hear the shots. And there’s hardly any police protection around.”

Others seemed taken aback that the city currently has just five officers. “That seems very strange to me that we have so few officers in McFarland,” said Maribel Rush, born and raised in McFarland. “That’s a big worry and it’s a big question if I really want to live here or not.”

Then there’s the ongoing matter of fire protection, which is provided by Kern County Fire Department. According to a 2019 Kern County grand jury report, there was no contract between the two entities from 1989 until they came to terms in July 2019 — but the contract is good only for 18 months. The total cost is $647,544 and, while the city has paid part of it, it is still on the hook for $233,989, which must be paid by Dec. 31. It’s anybody’s guess right now what will happen after that. There’s no chance the city will drop county fire and start its own department as a way to save money, said the mayor.

“The city’s financial position may be described as subject to unacceptable levels of risk as we begin the new fiscal cycle,” wrote ex-interim city manager David Tooley in his 2019-2020 budget message. “McFarland needs to dramatically improve its financial position.”

No kidding. In the meantime, city services such as street repairs and maintenance may go unaddressed.

“We can go out and stop the bleeding, but we can’t go out and do a complete job because we don’t have the manpower to go out there right away,” said mayor Cantu.

The city has begun some belt tightening this fiscal year, starting at the top. Following the bizarre disappearance and death of City Manager John Wooner last May, the city has yet to fill the position. McFarland hired David Tooley as an interim for a few months before replacing him with Larry Pennell, who works three days a week. Then Police Chief Scot Kimble left to take the reins in Arvin. His interim replacement is Janet Davis, who also works three days a week and doubles as the assistant city manager.

Reductions in operating expenses were made in a number of departments. Perhaps the loudest public outcry came from the city’s decision to end subsidized water and sewer services for low-income residents.

Mayor Cantu sees commercial development as a way to generate revenue. So McFarland is trying to expand its sphere of influence through the annexation of properties with high developmental potential. Cahntu sees that as a way to build more homes and businesses and spur growth along with additional sales and property tax revenues. But there’s a dilemma. As the Kern County grand jury report points out, McFarland officials “need to annex business-zoned areas in order to acquire additional tax income but they cannot do this without fire protection and they cannot afford additional fire protection because they do not have enough income.”

City leaders are hoping voters have a change of heart and approve a new $10 million property tax bond measure to be placed on the November ballot, mostly for fire and police protection. But by November, voters may be feeling overtaxed. That’s because the McFarland Unified School District has a $30 million school bond measure of its own — on the March 3 ballot, in less than two months.

In a few days we’ll find out more details on how the city hopes to meet its many challenges. Pennell will present a recommended plan of action at the next City Council meeting this Thursday at 6 p.m.

Businesswoman Sandra Huerta of La Espiga de Oro Market urges everyone to attend the meeting and speak up.

“It’s very important that we the people of McFarland go to city hall, raise our voices and let the leaders know that we need police protection,” said Huerta. “You can’t stay silent any longer.”