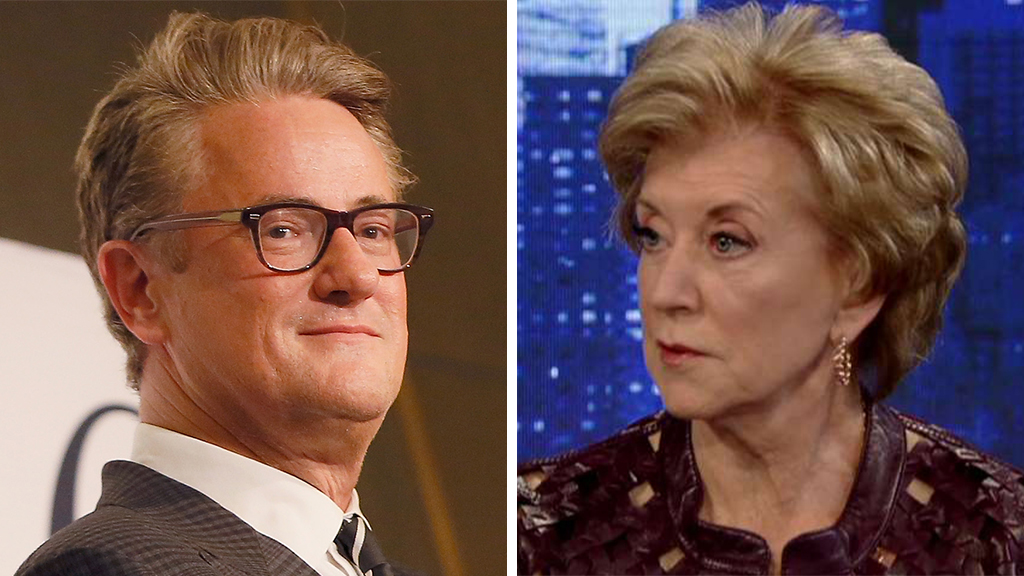 Trump critics pointing to President Trump’s less than ideal 2020 poll numbers are forgetting what happened in 2016, according to Linda McMahon.

Not only are they missing the point, but McMahon said those concerns about Trump’s reelection prospects are largely unfounded on Monday on “The Story.”

“Doesn’t it sound a little bit like it did four years ago at about the same time?” the America First Action chairwoman asked host Ed Henry.

“How is Trump ever going to win? Well, he did win. He just absolutely surprised a lot of the pundits, and they were all wrong.”

On Monday, MSNBC host Joe Scarborough became the latest in a chorus of critics to question the president’s viability in 2020.

“Considering everything that’s happened over the past several years, I must say I’m completely at a loss at how he thinks he’s going to get where he needs to go to get reelected again, while he still just keeps playing to that small base,” he said.

Henry asked McMahon what she thought of Trump falling behind the former Delaware senator.

“I really do think that polls, at this particular point, we’re not really putting much faith in them.”