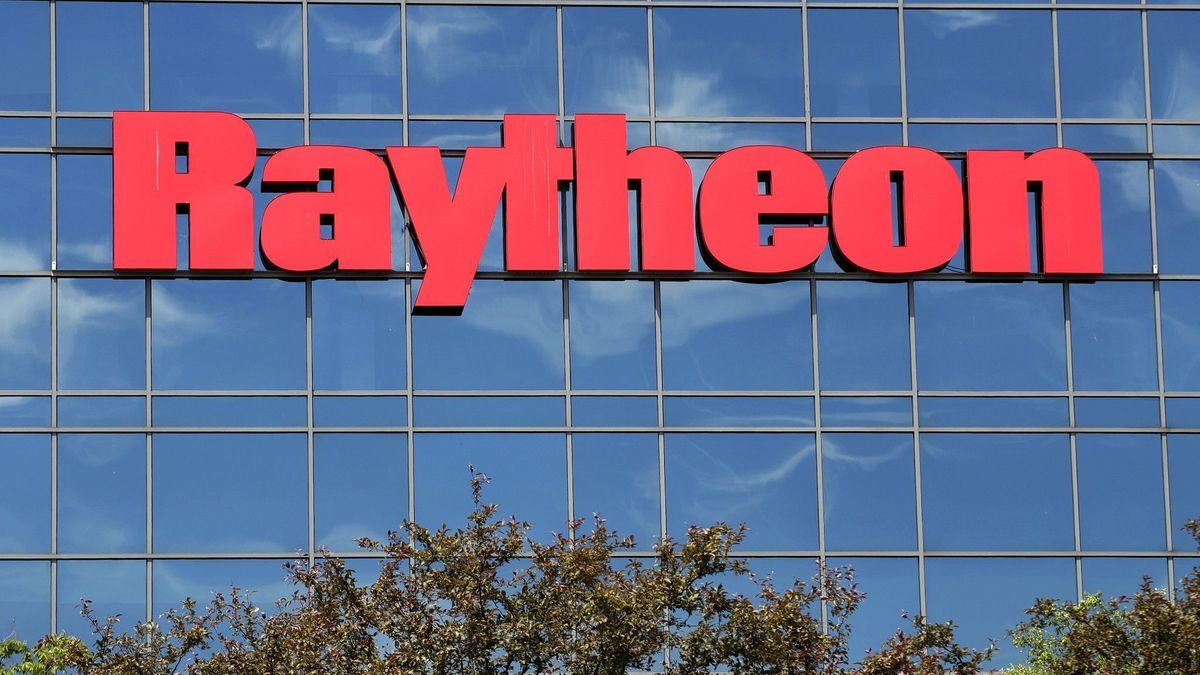 But whereas the Northrop-Orbital deal vastly expanded Northrop’s presence in the space and missile businesses, Raytheon’s merger with United Technologies is merely a “marriage of systems suppliers,” Cai von Rumohr, managing director at Cowen, said in a Monday note to clients. The deal probably won’t enable Raytheon Technologies to enter “large new markets” or to start selling items such as aircraft, rather than supplying components to other companies, he wrote.