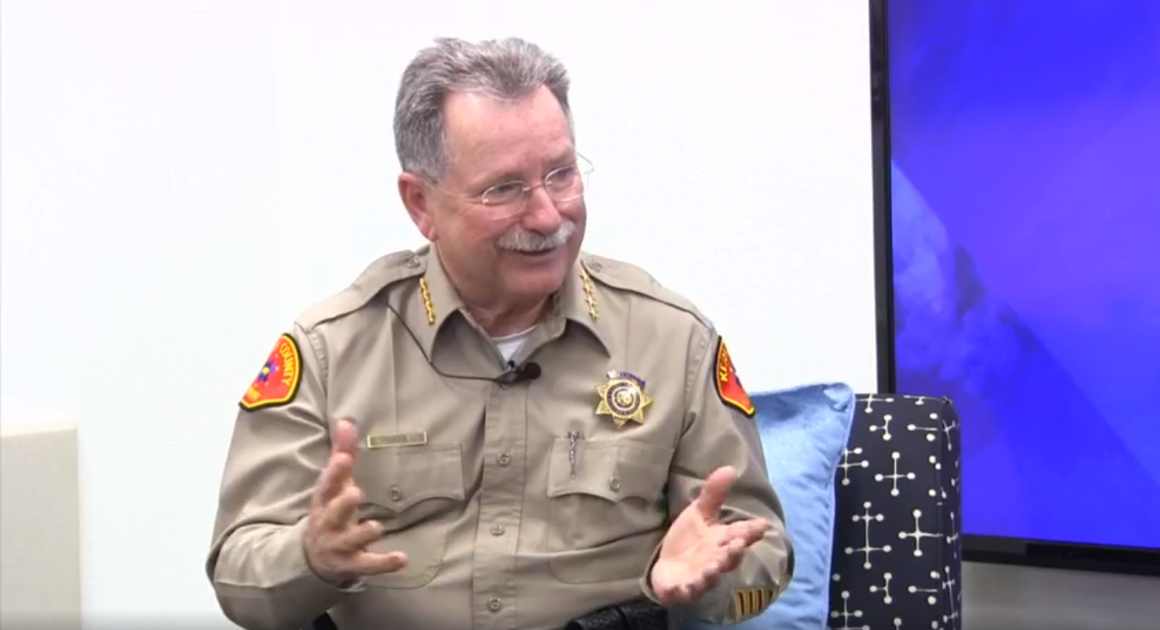 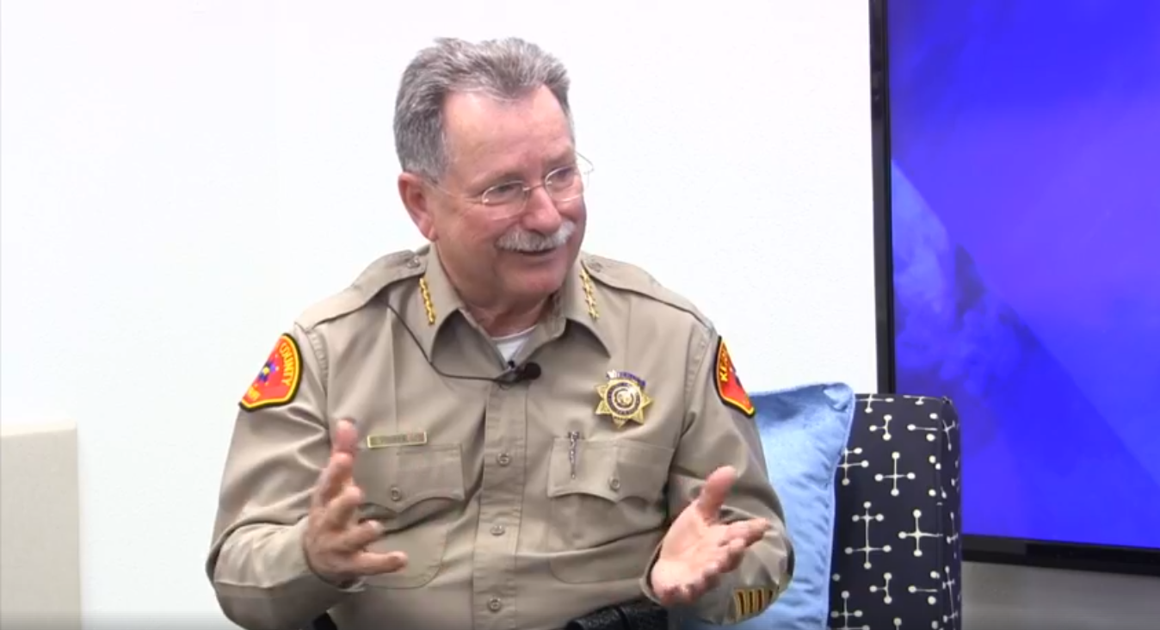 The BB gun in the local sporting goods ad looked just like a 9mm Glock semi-automatic handgun — which has the potential to be quite lethal.

And when Kern County Sheriff Donny Youngblood saw it Wednesday, the uncanny resemblance of the air gun with the Glock 17 didn’t sit well with him.

The air pistol may not be a real gun, the sheriff said on a Facebook comment he posted Wednesday morning, but it could “get your kid in serious jeopardy.”

A strong supporter of the Second Amendment, Youngblood nonetheless isn’t shy about providing a lawman’s perspective for parents who might be considering purchasing a replica-style BB gun for their child.

“From a law enforcement standpoint, we see the danger,” Youngblood said.

“Obviously, it’s constructed to be an exact replica of the real thing,” he said. “It strikes me as not a great idea for parents to buy their children something like that.”

The tragedies that have occurred across the country as a result of confusion between real and the fake guns are the sort that leave families devastated — and police officers scarred for a lifetime.

In one of the most well-known incidents, 12-year-old Tamir Rice was shot to death in Cleveland in 2014 by a rookie officer who saw a realistic toy gun and believed it to be a real threat. The youngster was drawing the toy gun from his waistband when he was shot.

According to a study by The Washington Post, done in conjunction with journalism students from American University, 86 people in the U.S. were shot and killed while carrying fake guns in 2015 and 2016. Four of those were children and 38 of the dead suffered from mental illness.

“Thirteen (guns) were replicas, two were toys, one was a starter pistol and one was a lighter,” the newspaper reported.

In recent years, lawmakers across the country have pushed for stricter regulations on the design of nonlethal guns. Legislators in California passed a law, effective in 2016, that requires toy guns to be visually distinguishable from real weapons. The toys must be painted a bright color, or be affixed with visible florescent strips.

But not all BB guns have these markings.

By 6 p.m. Wednesday, Youngblood’s post had more than 200 comments, those who were in complete agreement with his note of caution to others who suggested it smacked of government restriction.

The Californian asked readers on Facebook whether they would buy a replica BB handgun like the one pictured in the ad for a child or young adult.

Teri Jones asked, “Why put this in a child’s hands?”

Timothy William commented that his son saw a similar ad and said he wanted one.

“I said no way,” he added. “It looks way too much like a real Glock. If you point that at a cop, or anyone with a gun, they would likely shoot because it looks really real.”

Sylvia Cariker harkened back to more innocent times. “Never! Ever!” she said. “Whatever happened to using two fingers and making shooting noises with your mouth?”

“No one is stronger on the Second Amendment than me,” he said.

But manufacturing BB guns to look exactly like Glocks or other lethal handguns?

“That seems to be on the edge of absurdity to me.”