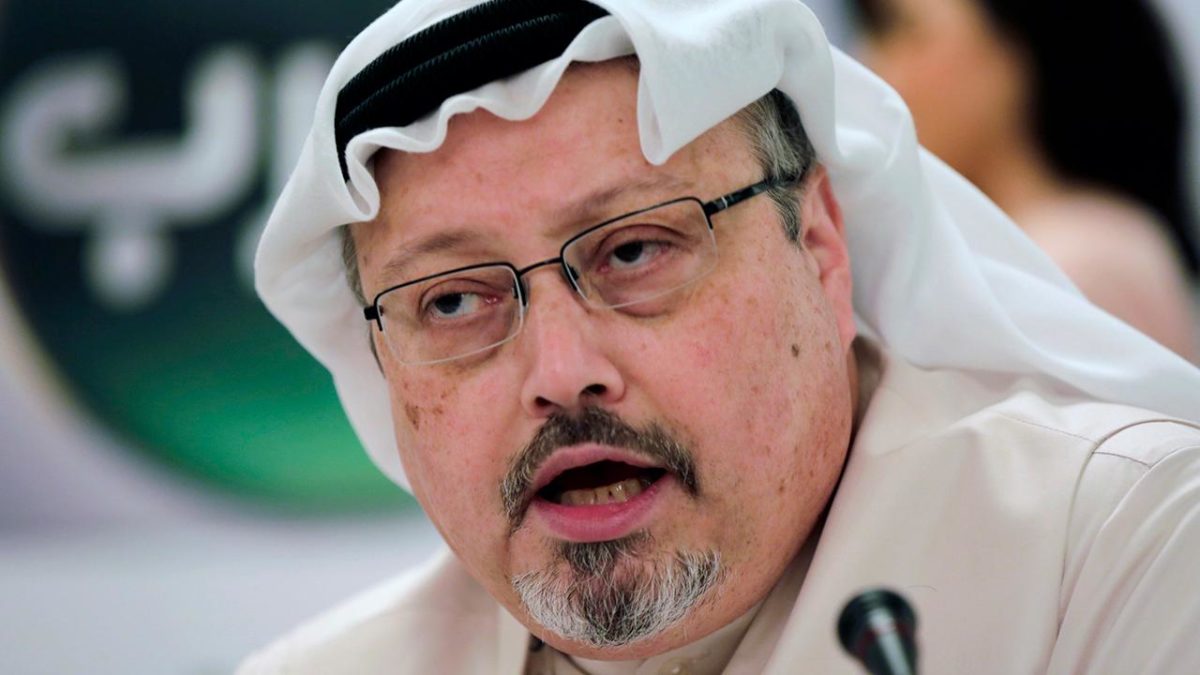 The fiancée of murdered Washington Post journalist Jamal Khashoggi appeared Thursday on Capitol Hill, where she criticized the United States’ response to the Saudi reporter’s slaying and questioned why more actions have not been taken against his killers.

“President Trump said this would be solved, and [House Speaker Nancy] Pelosi said this was unforgivable,” an emotional Hatice Cengiz said through a translator in her testimony before a House subcommittee. “But it’s seven, eight months later and nothing has been done.”

Cengiz added: “It wasn’t just Jamal that was killed. The values that the United States represents, they were killed as well.”

Khashoggi was killed and dismembered inside the Saudi Consulate in Istanbul, Turkey last October. He had gone to the Saudi consulate to get certification of his divorce, so he could marry Cengiz, who waited for him outside the building.

The CIA and Turkish officials both determined that the order to kill the journalist came at the directive of Saudi Crown Prince Mohammed bin Salman (MBS), despite denials from Saudi officials. While Washington sanctioned a number of Saudi officials after the killing and Saudi officials arrested 21 people in connection with the crime, many critics of the Trump administration have accused the president of not being firm enough in his handling of the killing.

“Khashoggi’s killing was a horrible crime that has, as of now, gone unpunished,” Joel Simon, the executive director of the Committee to Protect Journalists, said during Thursday’s hearing before the House subcommittee.

Trump has questioned the CIA’s findings and also resisted taking any long- lasting measures against the Saudi government, which is a close ally of Washington in the Middle East.

GET THE FOX NEWS APP

Cengiz’s testimony comes on the heels of an interview she did with the Washington Post in which she derided the Trump administration’s muted response to her fiancé’s killing.

Khashoggi “had always championed the U.S.” as “the place you went to challenge the status quo and speak truth to power,” Cengiz said in a meeting Wednesday with reporters for the newspaper. “Jamal would have been most disappointed of all to see the U.S. response.”

Cengiz added that Saudi officials have not contacted her since the killing to offer compensation or condolences, despite offering millions of dollars in cash and property to Khashoggi’s four adult children. Saudi officials have denied any involvement by the crown prince and have insisted that the journalist’s slaying was carried out by rogue elements within the government.