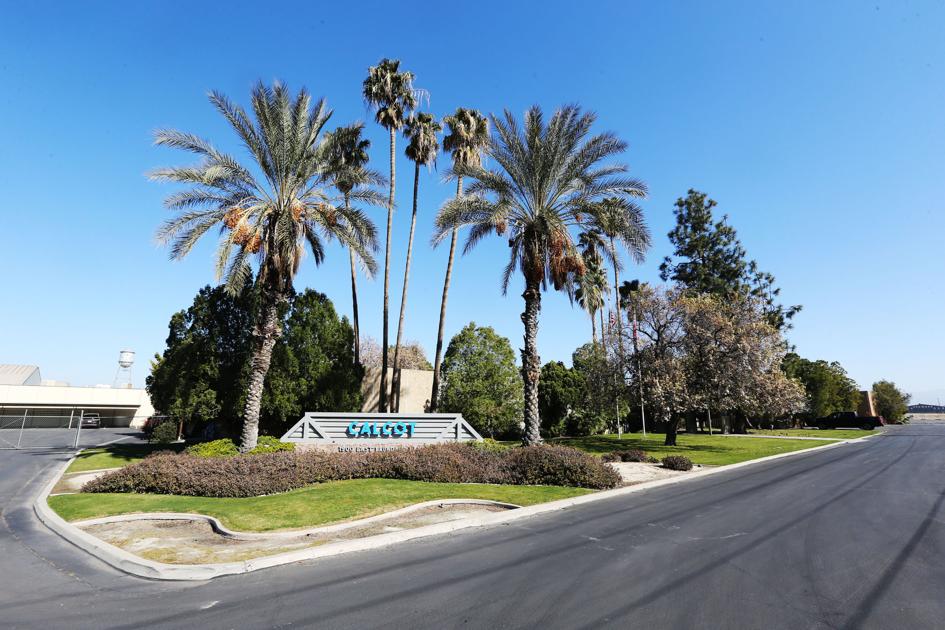 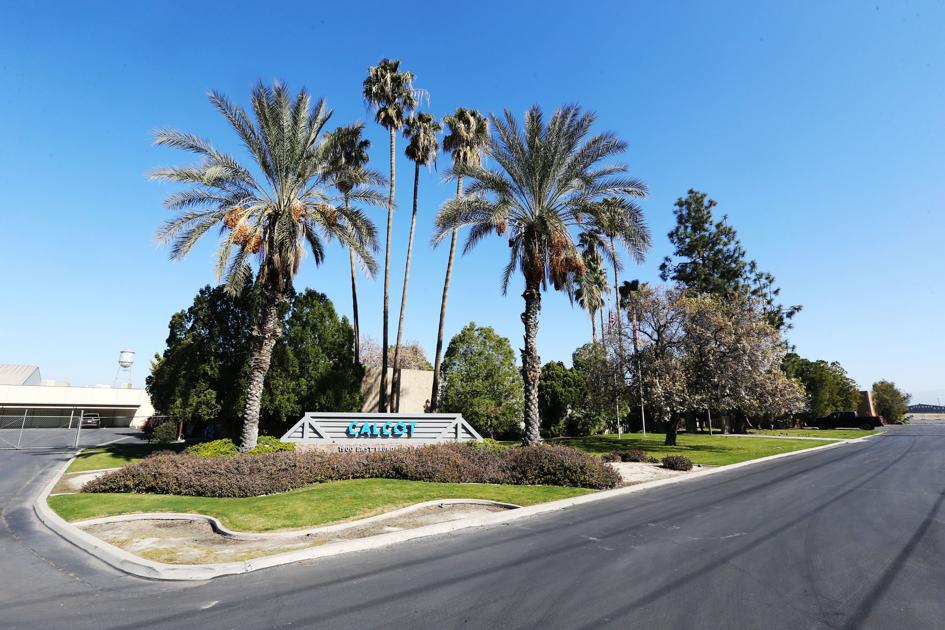 Less than a month after the Bakersfield City Council voted to purchase the headquarters of local cotton cooperative Calcot Limited for the city’s newest homeless shelter, plans are solidifying for opening the facility this fall.

While the city hopes the shelter will be a one-stop-shop for homeless individuals seeking a pathway to permanent housing, corporate neighbors plan to increase security and change company policy to mitigate potential impacts of the shelter.

“In the end, they are going to have the homeless shelter, and as a neighbor I’ve got to adapt. And that’s what we plan to do,” said John Sacco, owner of Sierra Recycling and Demolition which is nextdoor to Calcot. “They claim they want to be a good neighbor so I’ll take them at our word.”

Sacco plans to upgrade the fences around his property and increase security in the morning and at the end of the workday to keep his employees safe. To address concerns over trucks hitting homeless individuals who may wander onto the road, he said the company would issue new safety tips to drivers.

Whether or not the city helps with any of these upgrades remains to be seen, but he said he’s had good conversations so far with city staff, with indications the city would aid the company in the upgrades.

“I am very hopeful that this will succeed, and they will be a good neighbor,” he added.

The city itself does not think Calcot will need much work to transform into a shelter. Assistant City Manager Jacqui Kitchen said the interior of the building needed relatively minor renovations.

“I don’t think it will require a lot. From what we know so far,” she said. “It’s mostly taking a lot of that interior office space and making it a little bit more durable and usable for a shelter facility.”

The city will hire a third party to run the shelter, betting that an organization with experience administering homeless issues will be better equipped to operate the facility than the city, which has never made such an attempt before.

“There was a perception out there for a while that the city, the county, the Homeless Shelter, The Mission, were all running down these different paths,” Kitchen said. “Through this process, we’ve all really come together.”

After initially proposing a maximum occupancy of 450, the city now says it will cap the number of beds at 150. The number is expected to be much lower at the outset, with a gradual increase up to 150 as the operator of the shelter works out the kinks in the system.

No walk-ins will be allowed in an attempt to limit the number of homeless individuals present in the immediate area.

Only those referred to the shelter will be let in. The city hopes to create a “referral network” of local agencies that will bring individuals to the shelter when they need assistance.

“We’re all pretty excited to actually move forward in this direction and get something done,” Kitchen said. “We’re starting to move toward the goal of having this online.”