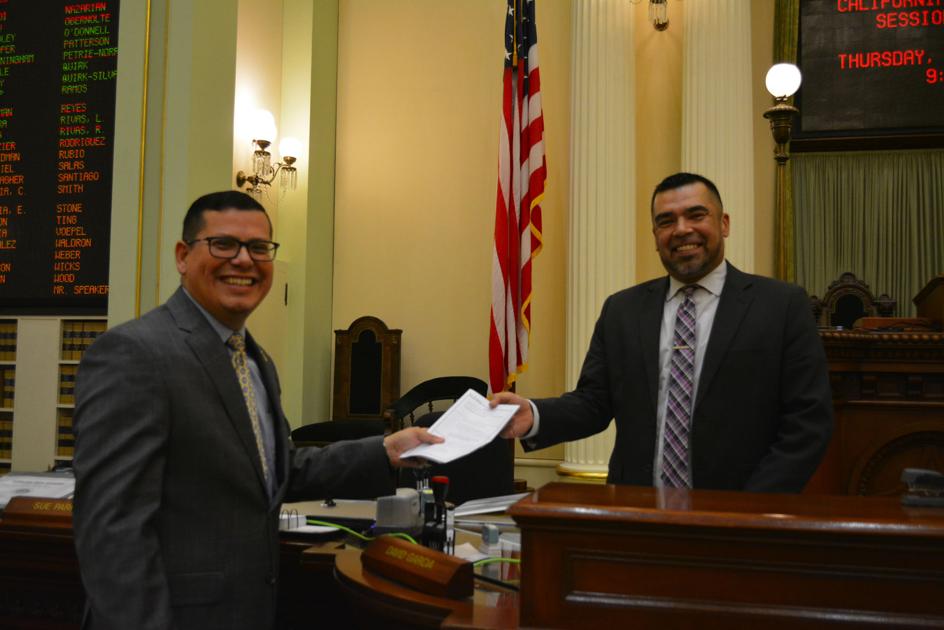 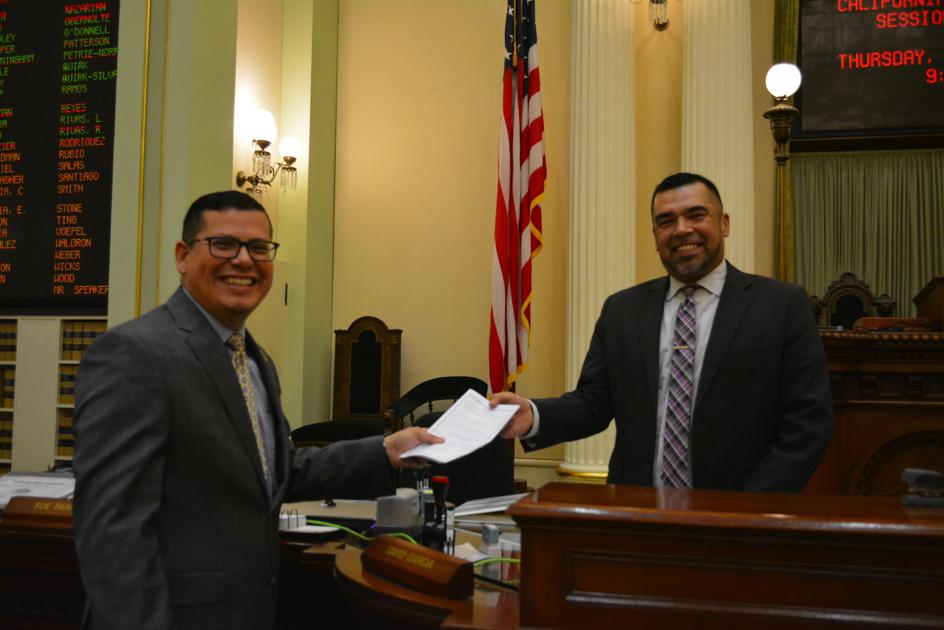 The March 3 primary election between 32nd District Assemblyman Rudy Salas, D-Bakersfield, and Republican challenger Todd Cotta of Hanford might be accurately characterized as a dress rehearsal.

No matter how it turns out in March, the two names will reappear on the general election ballot and voters will have to do it all over again. That’s because, according to the rules, the two top vote-getters advance to the general election, and as there are only two names on the ballot, Salas and Cotta will be back for opening night in November.

In the heavily Democratic 32nd District, which includes all of Kings County, the rural, Latino communities in western Kern County, as well as Arvin and Lamont, Democrats have a 21 percent registration advantage over the GOP.

But it’s not quite as dire as it sounds for Republican candidates because GOP voters in the district historically head to the polls at a higher rate then Democrats.

Despite that caveat, Salas, who in 2012 served as the first Latino City Council member in Bakersfield, has won in the district four times. The last time he ran, he easily defeated Republican challenger Justin Mendes in the 2018 general election, 56.5 percent to 43.5 percent.

And yet, he barely squeaked by in the primary with a 252 vote margin, suggesting again that voter engagement among Latino Democrats is uneven.

On Friday afternoon, Salas, 42, spoke with The Californian after a busy morning convening the Homelessness & Housing Roundtable Discussion at the Kern Housing Authority in east Bakersfield.

“My main priority at the Roundtable was making sure we don’t leave money on the table,” he said.

Millions in state funding has been allocated to address homelessness, so Salas invited Alicia Sutton, deputy secretary of homelessness from the Business, Consumer Services and Housing Agency, to help ensure that doesn’t happen.

“The worst thing that could happen is for us to leave money on the table because we didn’t have our act together,” Salas said.

Despite the uphill fight in the heavily blue district, Cotta, 49, believes his 20 years of experience in law enforcement, 12 more as an elected supervisor in a water district, as the current owner of King Gun Center indoor shooting range, and his family background in farming brings a lot to the table.

“After seeing what the democrat supermajority is doing in Sacramento and the attacks on Proposition 13, I just couldn’t stand by anymore,” he said of the motivation to run.

As part of his business, Cotta teaches classes for holders of Concealed Weapon Permits.

“In each class, I ask, ‘Hey, how many people here in the last few years have had friends of family members leave California?'” he said.

“Every single hand goes up,” he said.

“This is not the state that I love,” Cotta said. “Our government is making our state a laughing stock — and it has to stop.”

But Salas knows his district and he’s willing to buck his party leadership on key issues. He opposes high speed rail, co-authored the 2014 water bond and continues to work for water solutions. And he voted against his party on California’s road improvement tax.

“It’s about trying to make life better for families in the valley,” Salas said of his central aim. “I always tell my staff, ‘Go out and do the most good you can.'”

Cotta acknowledges the race is an uphill battle, running against an incumbent Democrat in a blue district. But Kings County, Cotta’s home turf, is heavily Republican and its voters are active.

Last time around, the issue of family separation at the border was a key issue for Latinos. Health care was also huge for that demographic.

David Binder Research, a Northern California company that conducted research on behalf of SEIU California, found ample evidence in 2018 that efforts to bring out the Latino vote were effective.

But that was then and this is now.