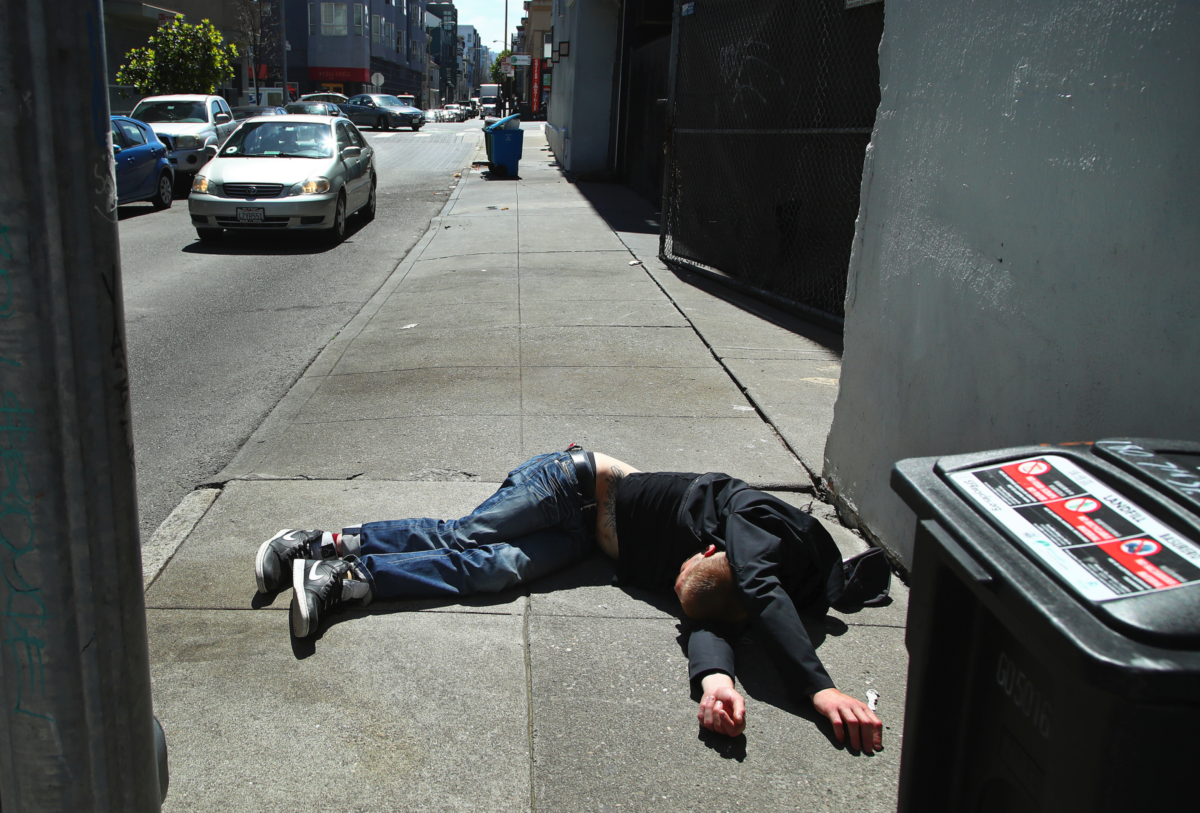 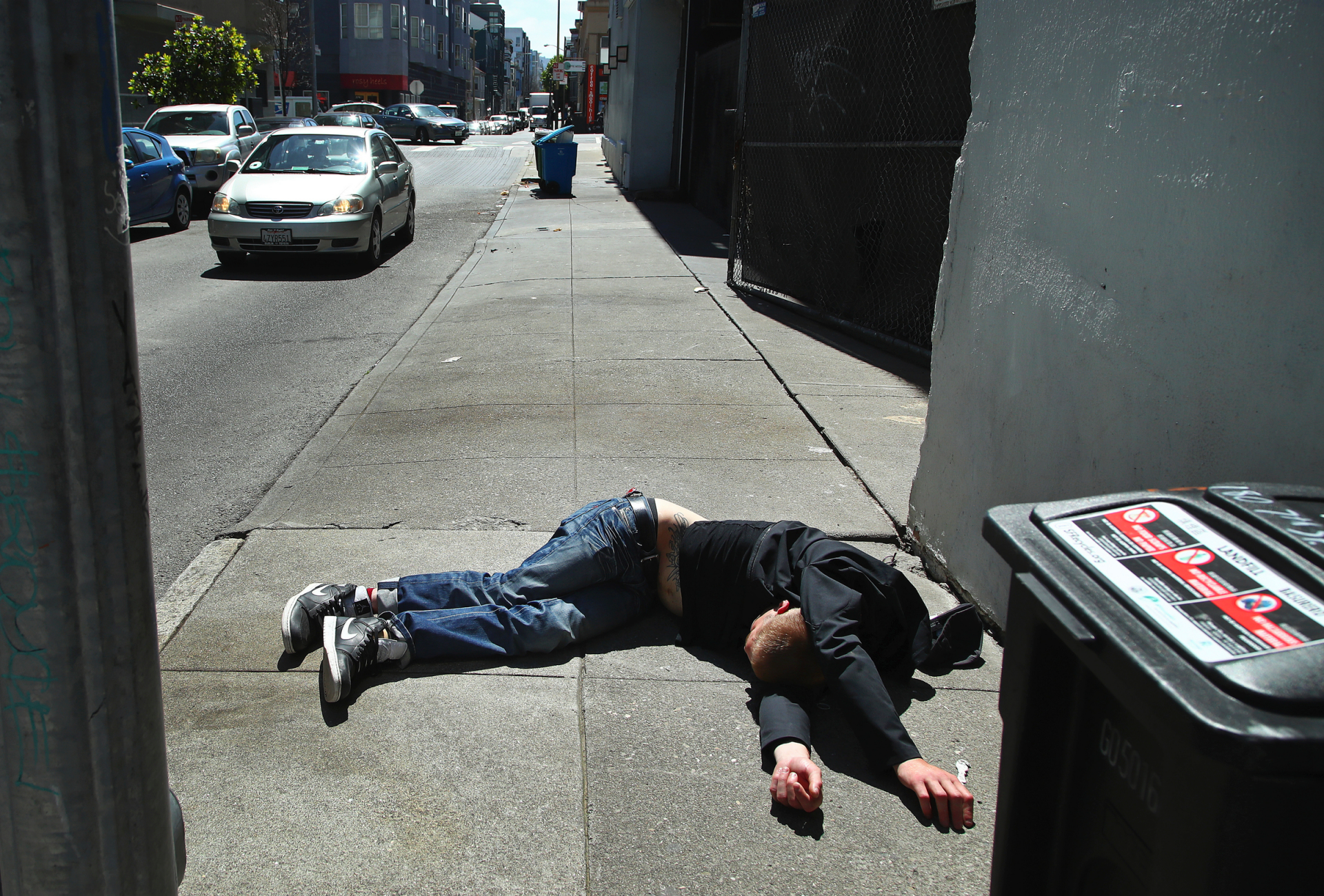 San Francisco, Calif., is just one example of what the growing homelessness crisis in America looks like. Drugs, mental illness and a lack of clear countermeasures have exacerbated the problem, generating national concern. Here is the breakdown by numbers.

The most recent homelessness survey for San Francisco happened in January 2019, according to the Department of Homelessness and Supportive Housing.

It showed 8,035 people were experiencing homelessness in the city, a 17 percent increase from 2017.

The total number of unsheltered individuals was 5,180. Of the 2,855 people in shelters, 84 percent of them were in emergency shelter programs.

The same agency found there to be a 15 percent overall increase in homelessness within the city, from 2013 to 2019.

Persons with families that included minor children made up 8 percent of homeless residents. Five percent of the total population were under the age of 18.

Thomas Wolf, part of the city’s Street-Level Drug Dealing Task Force, told the San Francisco Chronicle that nine out of 10 people he encountered living on the streets — of the Tenderloin and South of Market — were addicted to drugs or alcohol.

He said many people who are homeless choose free meals from soup kitchens, enabling them to spend their government checks on drugs. Wolf also claimed liquor stores in the Tenderloin offer “happy meals,” which consist of a $3 crack pipe and other paraphernalia, kept in brown bags under the counter.

In the summer of 2019, the city announced it was planning to open its first facility to serve those who are living out of their cars and recreational vehicles.

A parking lot was designated as the place for homeless people to park their cars overnight. They could also access bathrooms, showers and services to help them find permanent housing.

In November 2019, San Francisco voters passed Prop A, which allowed the city to issue $600 million in bonds for affordable housing.

Mental health has also been considered a contributing factor to the homelessness crisis, prompting city lawmakers to vote for a pilot program in June that would force treatment on mentally ill drug addicts.

The city also made headlines for its homeless crisis last week, when it announced it would be opening a center for those experiencing methamphetamine-induced psychosis, The Associated Press reported.

A majority of the city’s 2019 homeless population, 65 percent, had been experiencing homelessness for over a year. That represents an increase of 59 percent from 2015, according to HSH.

A large majority of San Fransisco’s indigent populace, 73 percent, said they were receiving some type of government income.