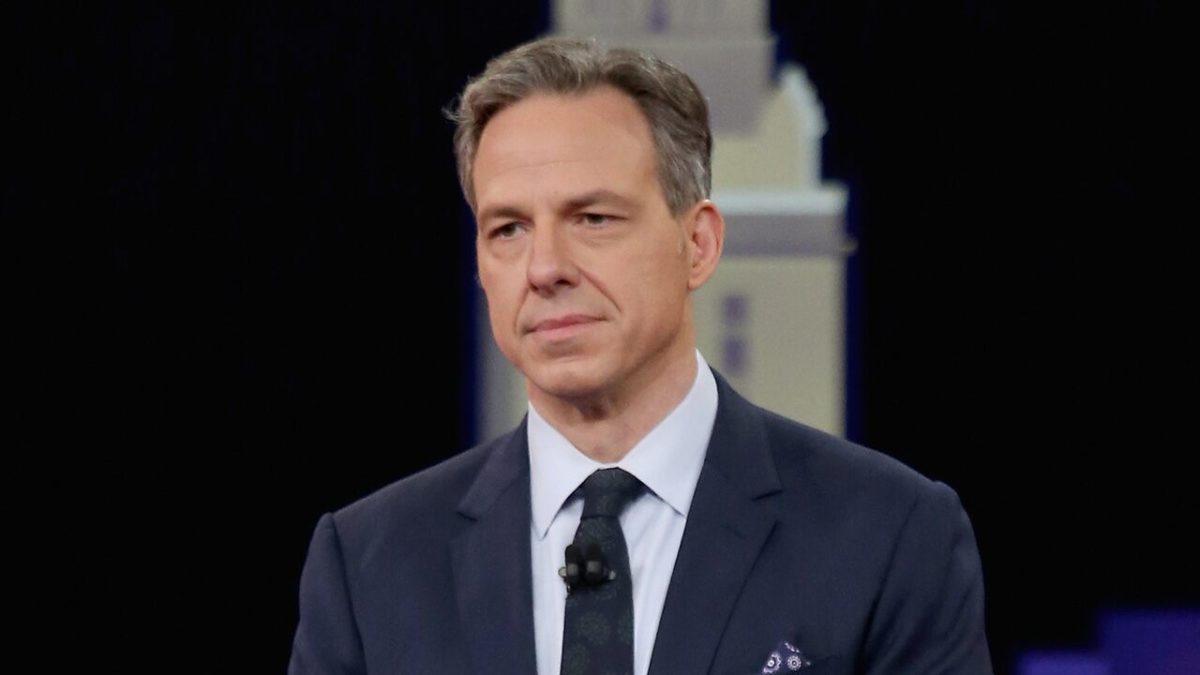 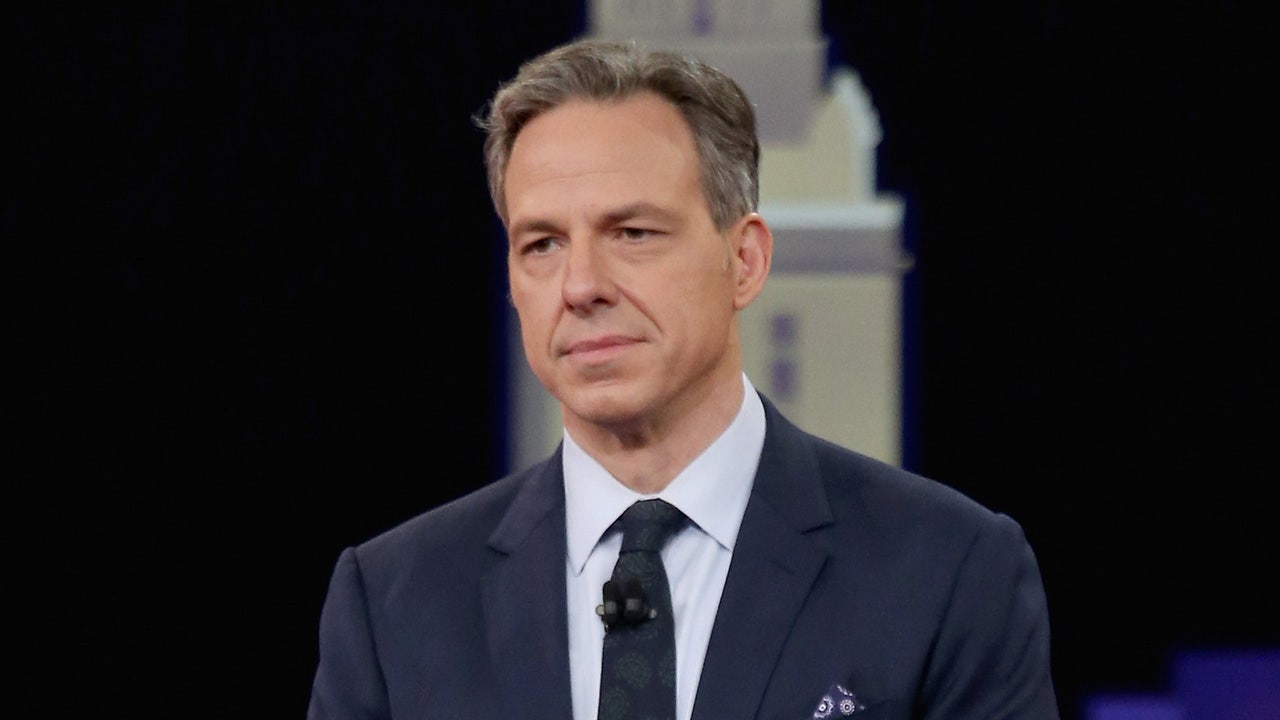 CNN anchor Jake Tapper on Wednesday pressed a leading House Democrat and asked if his colleagues are willing to impeach President Trump over his handling of the Roger Stone case, just one week after the president was acquitted by the Senate on two articles of impeachment over his conduct with Ukraine.

In his interview with Rep. Eric Swalwell, D-Calif., which heavily focused on the Stone case, Tapper asked if Democratic lawmakers are willing to impeach the president again.

“Might you impeach him over this, over Roger Stone and his sentencing?” Tapper asked.

“You know, we’re not going to take our options off the table,” Swalwell said. “We don’t wake up in the morning wanting to impeach him, you know. We want to work with him on prescription drugs, background checks and infrastructure, but we’re not just going to let him torch this democracy because he thinks he’s been let off once and that we’re not going to do something about it.”

Trump denied interfering in Stone’s criminal case, a political storm over his looming sentencing, while declining to say whether he’d consider a pardon for the GOP political operative.

The president also continued to rail against federal prosecutors who had initially recommended a lengthy sentence for Stone, calling it a “disgrace.” He spoke out shortly before the Justice Department confirmed Attorney General Bill Barr will testify before the House Judiciary Committee on March 31; Democrats on the panel have raised concerns over the department’s handling of the Stone case, among other issues.

Federal prosecutors had on Monday recommended a sentence of between 87 and 108 months in prison for Stone’s conviction on seven counts of obstruction, witness tampering and making false statements to Congress on charges that stemmed from former Special Counsel Robert Mueller’s Russia investigation.

But in a stunning reversal, as Fox News first reported, leadership at the Justice Department (DOJ) overruled the prosecutors on the case, scaling back the proposed sentence for Stone, which immediately led Democrats to accuse Trump interfering in the process.

“The fact is that Roger Stone was treated horribly and so were many other people,” Trump said. “Their lives were destroyed.”

He added: “Roger Stone — nobody even knows what he did… Frankly, they ought to apologize to a lot of people whose lives they’ve ruined.”

The president was asked Wednesday whether he’d consider extending a pardon to Stone, to which he replied: “I don’t want to say yet, but I tell you what, people were hurt viciously and badly by these corrupt people.”

“I want to thank the Justice Department — and I didn’t speak to them, by the way — they saw a nine-year sentence… nine years for something nobody can even define what he did,” Trump continued. “They put a man in jail, destroy his life, his family, his wife.”

He added: “Nine years in jail — it’s a disgrace. Meanwhile, [former FBI Director James] Comey walks around getting book deals, the people who launched the investigation.”

“I’m not concerned about anything,” Trump said, after claiming those prosecutors had gone “rogue” in an early morning tweet. “They should go back to school and learn because let me tell you, the way they treated people, no one should be treated that way.”

A senior DOJ official confirmed to Fox News that senior leadership officials there made the call to reverse the initial sentencing recommendation, saying the filing on Monday evening was not only extreme but also substantially inconsistent with how the prosecutors had briefed DOJ leadership on how they would proceed on the case.

The “general communication” between the U.S. Attorney’s Office and the main DOJ had led senior officials to expect a more moderate sentence, the official told Fox News.