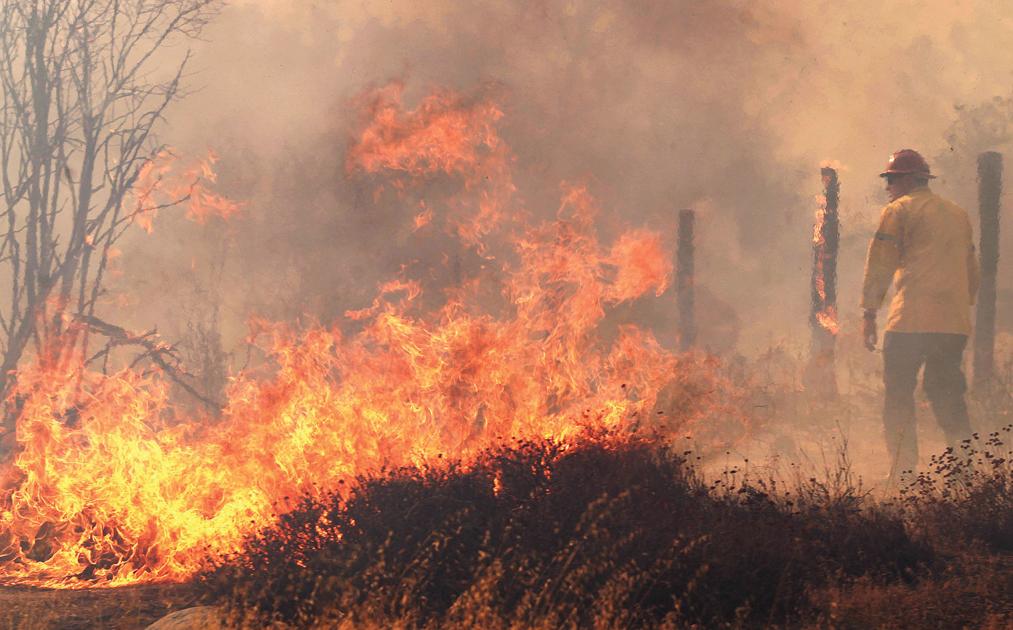 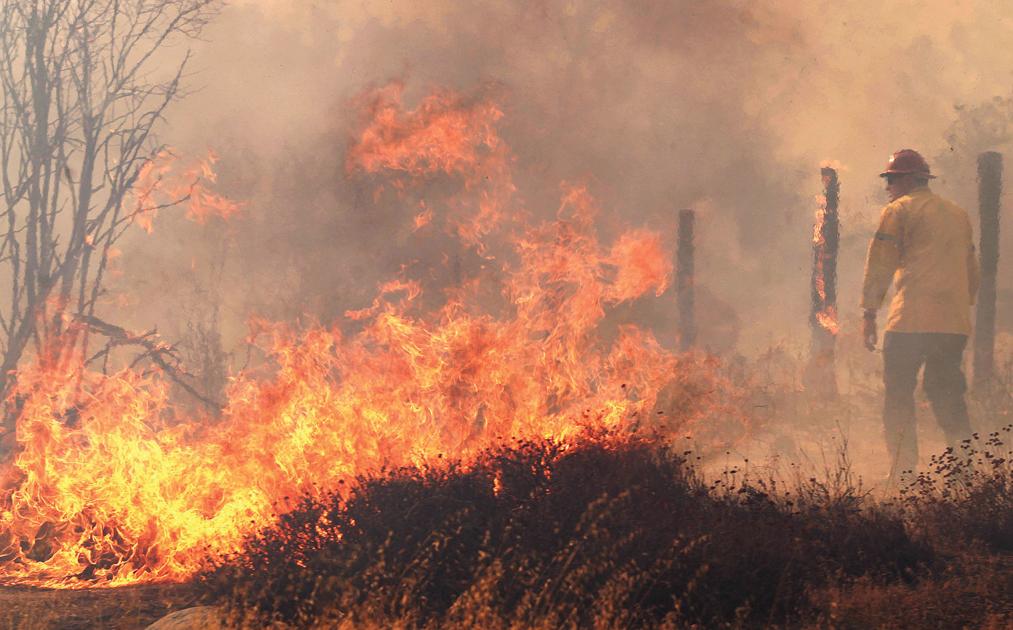 According to the settlement announcement, the fire, which ignited on Aug. 18, 2014, in Wofford Heights, was a result of SoCal Edison’s negligence, as an insulator broke free from its pin on the cross arm of a SoCal Edison power pole, allowing the conductor to come into contact with another conductor.

“This settlement goes a long way toward compensating the public for the damage to public lands caused by the fire and the expense of fighting the Way Fire,” Scott said in a news release. “This office will continue to pursue recovery against those whose carelessness results in fires that place public lands and communities at risk and require public funds to suppress.”

“I’m pleased that this issue was resolved in a positive manner for our agency,” said Randy Moore, Regional Forester for the USDA Forest Service Pacific Southwest Region. “A lot of time and resources go into both fighting fires and cost recovery, and recouping these costs is important.”

Since 2012, the U.S. Attorney’s Office for the Eastern District of California has secured settlements in more than 25 different cases involving wildfire damage to federal lands, with settlements valued at nearly $200 million.