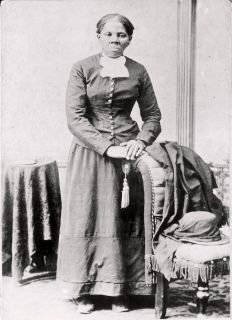 In a Wednesday letter to the Treasury Department’s inspector general, Schumer asked officials to look into why the department pushed back the redesign and whether political considerations played a role in the decision. 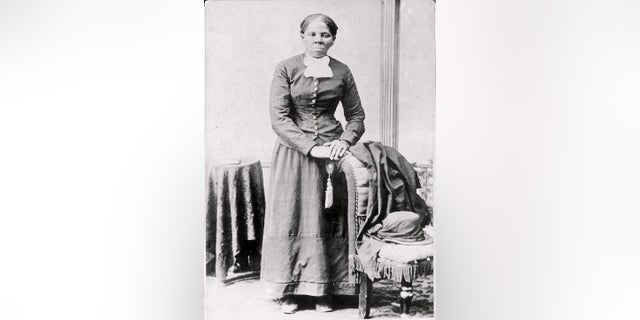 Harriet Tubman, pictured sometime between 1860 and 1875.(Harvey B. Lindsley/Library of Congress via AP)

“Shortly after the Trump Administration took office … all mentions of the Tubman $20 bill were deleted without explanation from the Treasury Department’s website,” Schumer wrote. “We do not know the real reason for these decisions, but we do know that during his campaign, President Trump referred to efforts to replace President Jackson’s likeness on the front of the $20 note as ‘pure political correctness.’”

Treasury Secretary Steve Mnuchin told Congress in May that efforts to put Tubman on the $20 bill are being delayed until 2028 because of security concerns such as counterfeiting.

“It is my responsibility now to focus on what is the issue of counterfeiting and the security features,” Mnuchin told lawmakers. “The ultimate decision on the redesign will most likely be another secretary’s down the road.”

On Friday, Mnuchin called suggestions that the process was being deliberately delayed “completely erroneous.”

In his letter, Schumer called any unnecessary delay to honor Tubman on the $20 note “improper and unacceptable.”

“If the Empire State Building could be completed in 13 months almost 100 years ago, the 21st century Treasury Department ought to be able to get this job done in a reasonable period of time,” he wrote.

Tubman escaped from slavery in 1849 and played a key role in the Underground Railroad. She helped guide over 300 slaves to freedom and also served as a spy and a scout for the Union Army during the Civil War.