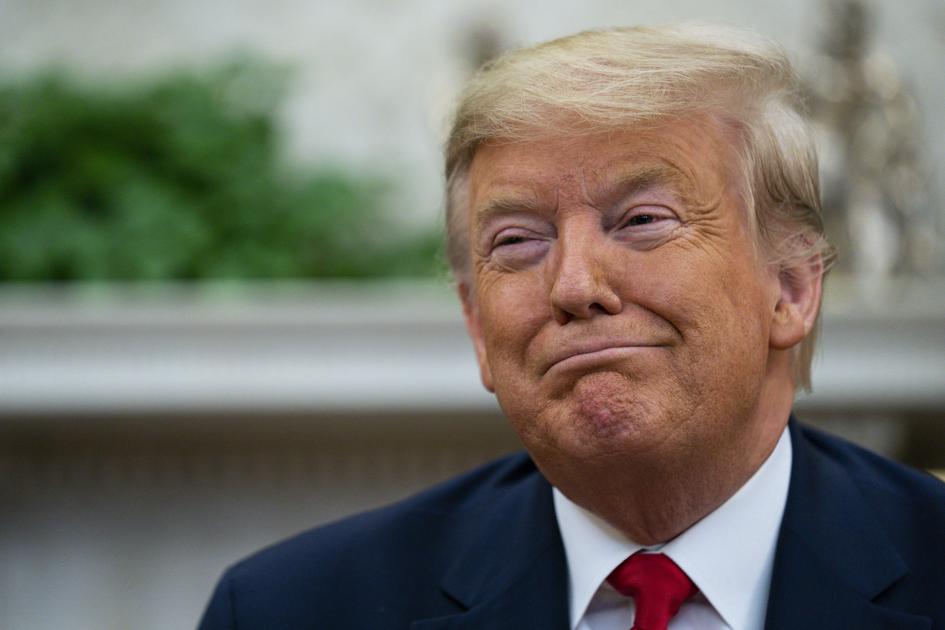 President Donald Trump will make a stop in Bakersfield on Wednesday, a White House official confirmed for The Californian Thursday morning.

Trump will join House Majority Leader Kevin McCarthy at an unconfirmed location in the city to speak to Central Valley farmers about efforts to improve the supply and delivery of water in California and other Western states, the official said, speaking on background.

In his first visit to the West since his State of the Union Address, Trump will also travel to Nevada, Arizona, and Colorado, the official said.

On Tuesday, the President will meet with members of the LA28 Olympic Committee in Los Angeles for an update on their efforts to prepare for the 2028 Summer Olympic Games.

On Thursday, Trump will deliver remarks at the Hope for Prisoners Graduation Ceremony at the Las Vegas Metropolitan Police Headquarters, where he will highlight his administration’s efforts to provide previously incarcerated Americans with second chances, the official said.

Trump was last in the Valley when he visited Fresno for a 2016 campaign rally. Since then, Vice President Mike Pence has visited Lemoore and Secretary of Agriculture Sonny Perdue has visited multiple locations in the San Joaquin Valley, the Fresno Bee reported.